The world is home to almost 1.5 billion cattle and each of them emits 100 and 300 litres of methane per day - making the cattle-farming sector one of the largest methane emitters globally. In fact, the industry accounts for an estimated 15 percent of the world’s anthropogenic greenhouse gas emissions.

In 2014, an initial study conducted by CSIRO and James Cook University showed that adding small amounts of the red seaweed species asparagosis taxiformis reduced methane emissions in cows by up to 99%. Other universities have ever since replicated the study and found not only great reductions in methane emissions but also significantly improved productivity and didn't find any changes in the quality of the milk or meat. The challenge is now to get the asparagopsis to the cattle farmers and even before that to farm it on a big enough scale to build up supply!

The SEADLING team has had a major breakthrough last month, as we have located asparagopsis seaweed in Sabahan waters. We have collected samples and will conduct further field research in the coming months to identify ideal locations for farming it on a commercial scale with our local, experienced partner farming communities. 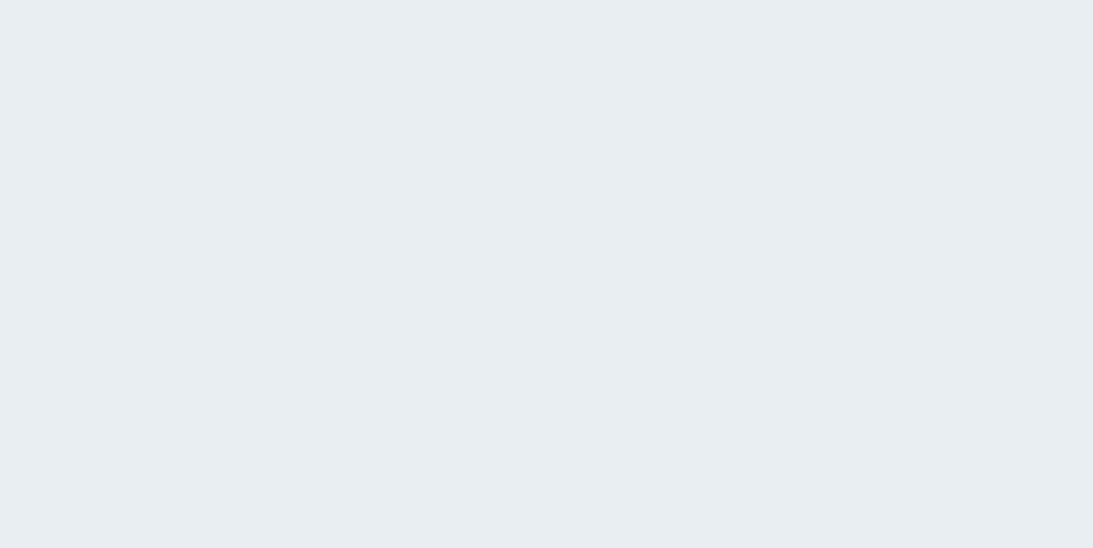 Study on the scientific evidence of the benefits of SEADLING Pet